British Hairdressing Awards 2010
I finally made it to my first British Hairdressing awards you guys! The event was held at Grosvenor House, A JW Marriott Hotel in Central. i have to say that the people who organised this event covered all the important parts; a list with names and the table number they were at at the entrance, Hji Camera’s taking pictures of the Best dressed (I have to say that I found it quite rude how selective they were at times about their section of people), waiters who looked after each table and one of the best parts for me dinner was served promptly. With Jonathan Ross as the host and Olly Murs performing I could see a difference between the Black Hair Awards and the Bristish Hair (don’t get me wrong they’re both great), it was amazing to be in the same room as so many influential hairdressers and meet people I look up to and mingle. Another great night, next up Black Hair awards on sunday. 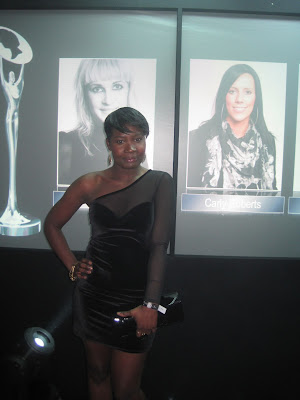 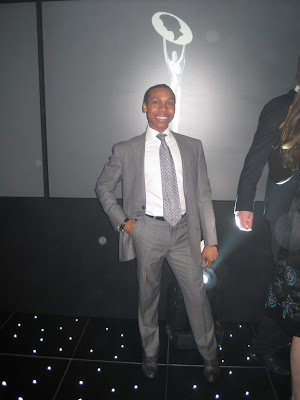 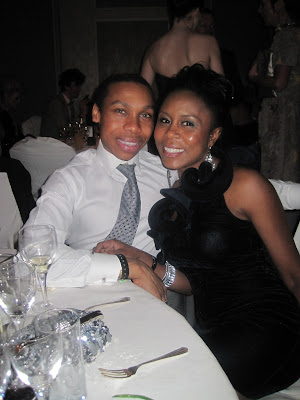 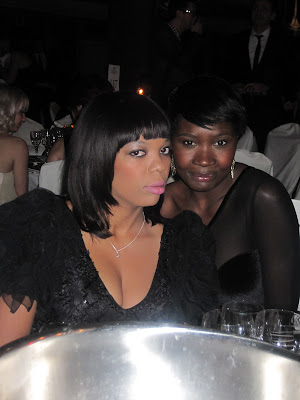 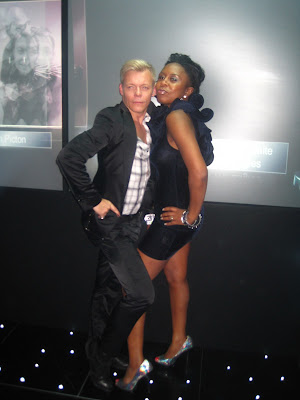 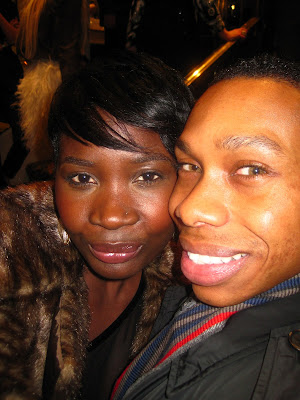 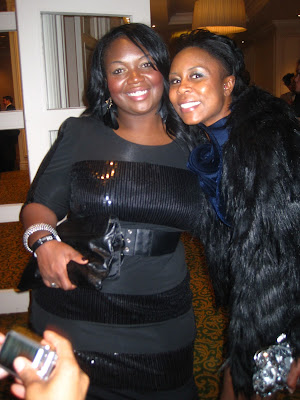 Hair Diary (and a Happy 1st Birthday to my blog)

Leave a reply Click here to cancel the reply